Events at The Guildhall

This event has passed. 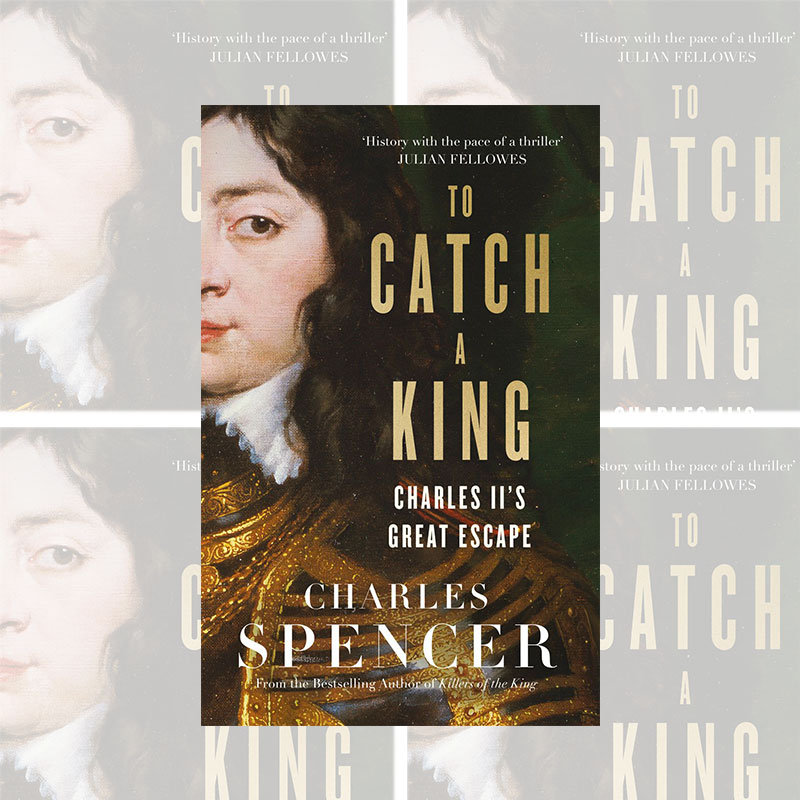 In this illustrated lecture, author Charles Spencer will trace the escape of the future Charles II following the Battle of Worcester in 1651. With a vast price on his head, the young prince fled from the men who had killed his father and who wanted him dead, and all traces of the monarchy swept away for ever.
To Catch a King draws on Samuel Pepys’s account and the wealth of new letters and diaries that have come to light in the past 50 years. The talk will discuss how, with bloodied feet and facing certain death if caught, Charles relied upon a network of local hiding places that had evolved since the Reformation to protect Catholics from lethal persecution by Protestant forces. This network would now serve to save the life of a future king.
Tickets £20. Include lecture, drinks and nibbles and book signing.
Worcestershire Art Fund 01684 592129 Worcestershire@artfund.org.uk